Progress and the Upskilling Pathways 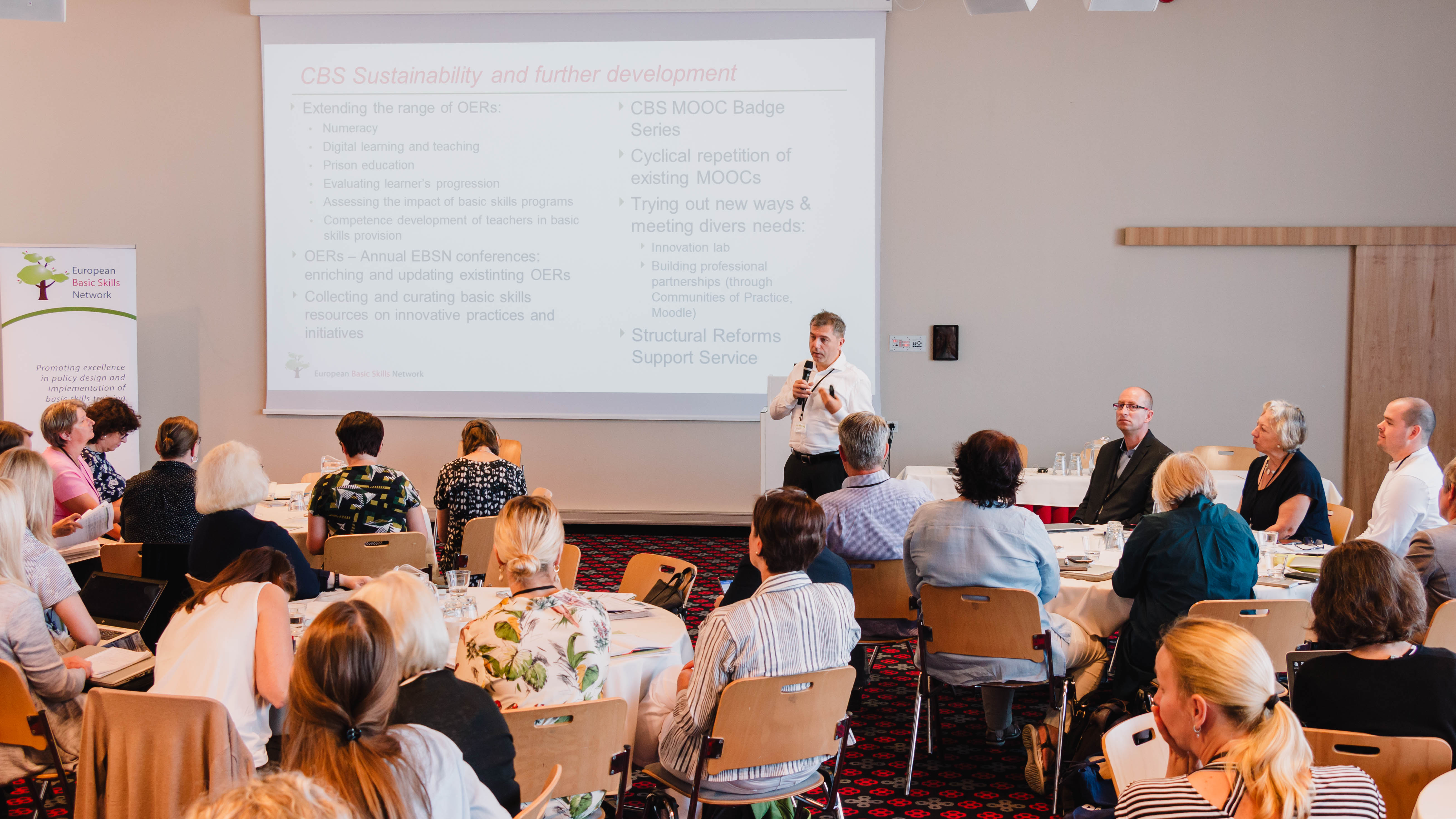 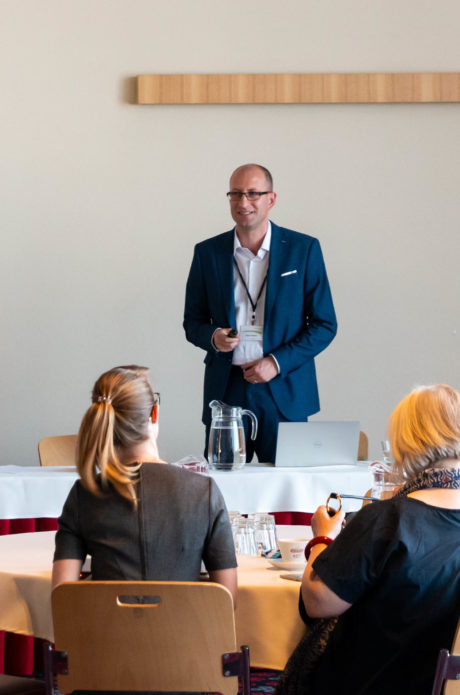 The annual conference and general assembly of the European Basic Skills Network (EBSN) took place in Tallinn, Estonia and was – as usual – organised and coordinated by Progress, the secretariat and professional coordinating body of EBSN.

There were 95 registered participants and 31 experts presenting at the conference to address the importance of policy implementation in the field of basic skills.

The first day started with the plenary speech of the Estonian Secretary of State for the Ministry of Education and Research and was followed by Progress presenting EBSN’s EPALE-related work, the Capacity Building Series. Zoltán Várkonyi, the leader of EBSN-Epale Team and Tamás Harangozó, editor spoke about the Open Educational Resources (OERs) and online courses (MOOCs) that are being created in five thematic units relevant to adult learning and basic skills policies in the context of the Upskilling Pathways recommendation of the EU. 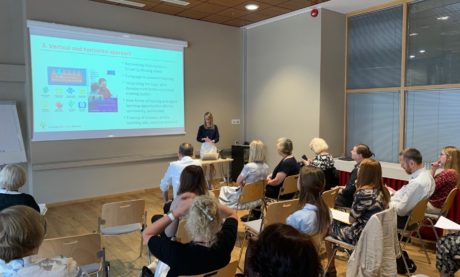 The four thematic workshops comprehended experiences of 11 countries from and beyond the EU and focused on national policy implementation initiatives, outreach and motivational campaigns, and the professional development of teachers and trainers.

Enikő Jarmaczki and Zoltán Várkonyi held a presentation about the interim results of the project in Hungary aiming at supporting the successful implementation of the European Agenda for Adult Learning (Hungary for the implementation of the European Agenda Adult Learning).
Additionally, there were two carousel sessions where participants had the chance to attend 9 presentations. The program also included a round table discussion with experts from the European Commission, two members states (Finland and Estonia) and a professional organisation from the Netherlands addressing the success criteria for policy implementation, the overall theme of the conference. 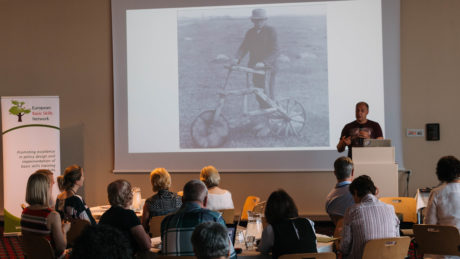 Besides the rich international background of the presenting experts, Estonian expert Linnar Viik, one of the key characters in Estonia’s digital turn, co-founder of the Smart Government and e-Governance Academy, also held an inspiring key note speech about the role of inclusion in the ever-digitalising governmental public services. Paul Holdsworth from the European Commission’s Directorate-General for Employment, Social Affairs and Inclusion talked about the role of basic skills provision and EBSN’s Capacity Building Series in the light of the EU’s Upskilling Pathways initiative.

One of the main outcomes of the event is the Tallinn declaration that puts forward a series of significant points of agreement shared and co-created by all participants. Among others it highlights that EBSN members are dedicated to the successful implementation of the Upskilling Pathways.

„EBSN members will promote cohesive policies that ensure the efficient functioning of the UP in three phases: 1)Skills Assessment, 2)Learning Offer, and 3)Validation and Recognition.”

The declaration also acknowledges that the Capacity Building Series of EBSN is a potential tool to make an integrated policy approach possible in the field of basic skills provision.

„The Tallinn conference participants declare the CBS series should be used as a contribution to ensure that all European countries establish a whole-of-government approach (WGA), to basic skills policies.” 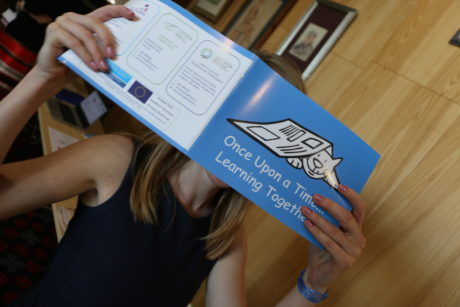 The next conference of EBSN will be held in Bratislava in 2020 and be co-organised by the National Lifelong Learning Institute of Slovakia (NUCZV).